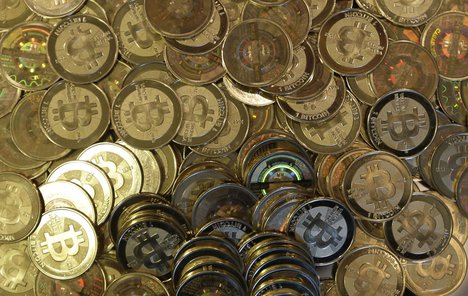 (Negative) On January 17, Visa’s CEO again voiced his opposition to Bitcoin: “I don’t view it as payment system player … we at Visa won’t process transactions that are cryptocurrency-based. We will only process fiat currency-based transactions.” https://goo.gl/p6MTUC

(Positive) Vitalik Buterin has proposed a new ICO fundraising model which borrows properties from the DAO and is dubbed a Decentralized Autonomous Initial Coin Offering (DAICO). His hope is that this would create a more responsible ICO process. https://goo.gl/HRZnqF

(Positive) Buterin has confirmed that he is quitting Fenbushi Capital, the Chinese investment firm, to focus on Ethereum. https://goo.gl/nHRU93

(Positive) The Enterprise Ethereum Alliance (EEA) has appointed Ron Resnick, the former president and chairman of the Airfuel Alliance, as its first executive director, according to a January 17 press release. https://goo.gl/Xj7Vpi

(Positive) January 17, Bitmain’s announced the release of new Antminer A3 model. The new ASIC miner uses the hashing Blake(2b) algorithm needed to mine coins like Siacoin, and is the first commercial mining rig for Siacoin of its kind to be available to consumers. https://goo.gl/4HVgJ8

(Positive) Indonesian blockchain startup Pundi X, which uses the NEM blockchain, may launch a point-of-sale network in India in 2018 to help create an offline channel for cryptocurrencies. https://goo.gl/vArQ56

(Positive) On January 22, Tron is will release a version of its ‘Tron Dogs’ game (which is similar to Ethereum’s Cryptokitties) in English, Korean, and Japanese. A Chinese version is currently in circulation. On January 29th, pet collections, breeding and event systems will become available and on February 8th, the mobile version is anticipated to roll out. https://goo.gl/13Phnw

(Positive) Early this morning (GMT), Charlie Lee issued the following development update via Twitter: “we are working on the next release of Litecoin Core and will reduce relay fees to 0.01 lite (0.00001 LTC). Should be released soon. The release after this one, we will reduce min fee to 0.1 lite (0.0001 LTC). I’m also finishing up my fee signaling proposal.” https://goo.gl/Tqg4ub

(Positive) Ripple may be benefitting from the announcement, made yesterday, that Mitsubishi UFJ Financial Group, Inc, the largest bank in Japan, is set to launch a cryptocurrency exchange. Ripple has a partnership with Mitsubishi. https://goo.gl/boq99a 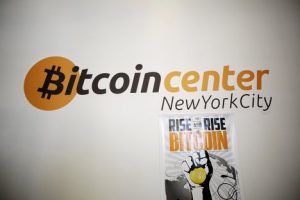 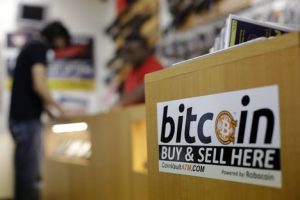