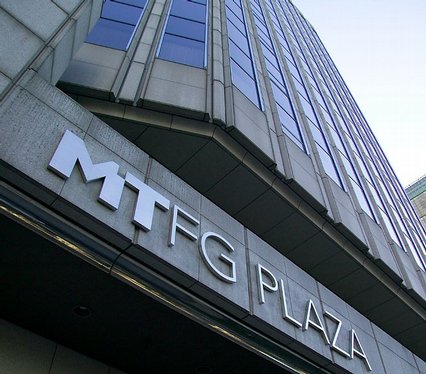 Japan’s largest financial group, MUFG, has come up with a revolutionary method that will secure bitcoin adopters’ holdings against any type of failure or losses suffered by the cryptocurrency exchanges they use, Cryptocoinsnews reported Wednesday.

The report said the Mitsubishi UFJ Trust is preparing to offer bitcoin holders a service that places bitcoins in a trust – separate from their cryptocurrency exchange’s assets.

In describing the way the security method operates, Cryptocoinsnews said in the event of any failure, mishandling or wrongdoing by the exchange’s operator, the security of holders’ bitcoins will be guaranteed by the trust bank. Mitsubishi UFJ Trust, a member of the Mitsubishi UFJ Financial Group, has already applied for the relevant patent protection, the Nikkei reports.

In addition, the report said, bitcoin traders will need to opt-in for the service while trading at exchanges, allowing Mitsubishi UFJ Trust to monitor their accounts. As part of the service, the trust bank will reportedly flag suspicious activity and examine pending transactions.

“A late-night sale of a huge amount of bitcoins, for instance, would get flagged for inspection instead of being processed immediately,” an excerpt from the report explains.

Mitsubishi UFJ trust, the report continued, will maintain logs of users’ transactions ‘used to guarantee the safety of holders’ bitcoins’ in the event of any operator-based incident leading to losses. However, the report stressed, holders will not be secured from losses against price volatility.

Users will pay an additional fee for the service, the report said, but “customers will feel peace of mind knowing that a trust bank is managing their assets,” explained Noriyuki Hirosue, CEO of Tokyo-based bitcoin exchange.

The service will only be available to bitcoin traders during launch, tentatively scheduled for April 2018, the report said.

Notably, the asset management service will only take shape after Japan’s Financial Services Agency – the country’s financial regulator and watchdog – recognizes cryptocurrencies as an asset akin to real estate or securities that can be placed in a trust, the report said. 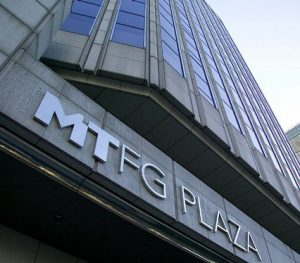