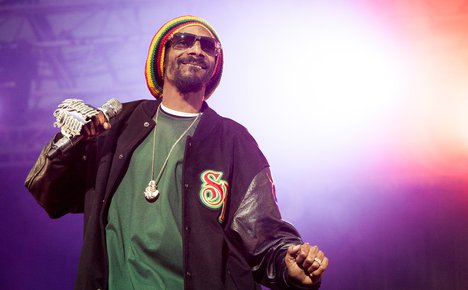 Rapper/TV star Snoop Dogg has jumped into the mix to publicly support an ICO, Cryptocoinsnews reported.

Snoop Dogg was guest of honor and DJ at SparkleCOIN’s ICO recent closing party in Beverly Hills, which raised an estimated $15 million at the time of party.

The event was focused on a charitable donation and educating a high-profile audience about cryptocurrencies, the report said.

Sources at SparkeCOIN describe the relationship as centered around a charitable donation, Cryptocoinsnews said, and not an official celebrity endorsement.

During the event, Snoop Dogg was presented with 1,500 SparkleCOINs, the report said, worth approximately $55,500 at an estimated share price of $37, one of the highest reported share values during an ICO.

Snoop’s Youth Football League, a non-profit charitable organization formed in 2005 that serves inner-city children ages five to thirteen and instills qualities such as sportsmanship will receive the coins as a donation.

“I appreciate and accept this kind gesture on behalf of my football league,” said Snoop Dogg.

Snoop has been a public supporter of cryptocurrencies for many years, Cryptocoinsnews reported. In 2013, he tweeted his upcoming album would be available to purchase with Bitcoin.

Snoop has also been an active investor, publicly supporting tech startups involved in the cannabis industry, the report said. In September 2017, his venture capital fund, Palo Verde, led a $2 million seed round for Trellis, a cannabis inventory management firm. 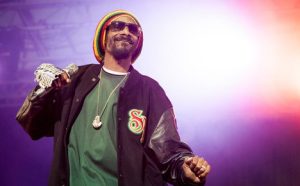