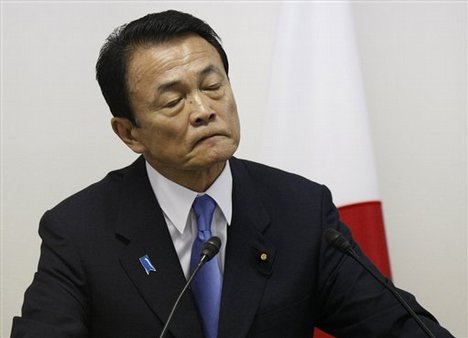 Japan’s Finance Minister Taro Aso revealed his stance on bitcoin Tuesday, calling the cryptocurrency a yet-to-be-proven credible currency in society but admitting he would watch its progress in the future, Reuters reported.

“There’s no fixed definition on whether it’s a currency or not. This issue is a difficult one…” – Taro Aso, Japanese finance minister

Continuing, Aso said “It has not yet been proven to be credible enough to become a currency, so I need to watch [bitcoin] for a little while more.”

Bitcoin, the report said, has been ruled a legal method of payment in the country.

While Aso’s comments are newsworthy, Japan is among the earliest countries in the world to recognize and acknowledge bitcoin as a legal method of payment, following legislation that kicked in earlier this year, the report said. 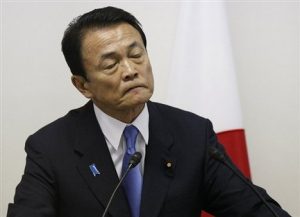