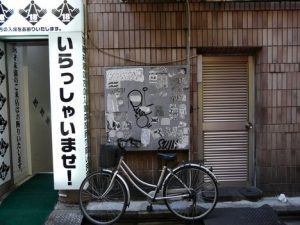 The Guardian reported this week that one Japanese company will start offering its employees’ salaries in Bitcoin.

The company, GMO Internet, runs a number of web-related businesses including finance, online advertising, and internet infrastructure, and said they wanted to try out the option of bitcoin payments to get a better understanding of the virtual currency.

“Employees can receive salaries by Bitcoin if they want to,” company spokeswoman Harumi Ishii said. “We hope to improve our own literacy of virtual currency by actually using it.”

The offer will begin to 4,000 employees of the GMO group who work in Japan at a number of offices.

The company started a Bitcoin trading and exchange business in May this year, and by next month will also be involved in Bitcoin mining.

Bitcoin mining has been gaining popularity since it allows one to earn the right to receive new bitcoins as a reward for helping the network remain secure by approving transactions.

Bitcoin has soared in both popularity and worth, growing from less than $1,000 in January to over $17,000 this week for a new record high, after continually toppling the last records.