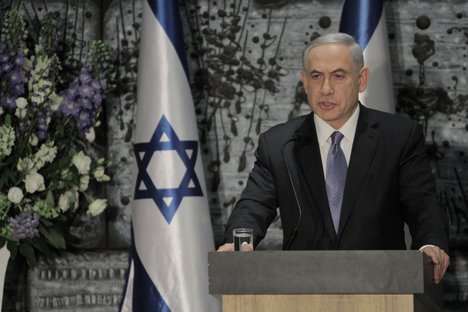 Netanyahu based his claim on the trustless nature of Blockchain technology and on Bitcoin’s continuous, unprecedented growth this year, the report said.

In the video, the Israel PM says banks will eventually become outmoded and be replaced, though when and by what exactly remains to be seen, the report said.

“Is the fate of banks that they will eventually disappear?,” Netanyahu said, “Yes. The answer is yes. Does it need to happen tomorrow? And do we need to do it through Bitcoin? That’s a question mark.”

The outspoken leader also spoke about the role of banks, the report said, explaining they were created and continue to exist to ensure transactions between two parties are valid and secure. Banks, not to mention governments, continue to control how money is spent and continue to benefit from that control, at the cost of the transacting parties, he said.

Blockchain, the report continued, the underlying technology of cryptocurrency, makes it possible for people to transact directly, Netanyahu said. The decentralized technology itself, rather than a centralized institution, ensures transactions between people are valid and secure.

“The truth behind what I just said is what’s propelling Bitcoin upwards,” he said.

However, the prime minister also expressed doubt in the ability of Bitcoin to continue growing at such an astonishing rate, saying “There’s nothing like this, that will continue rising at this rate, it can’t happen,” Cointelegraph reported. 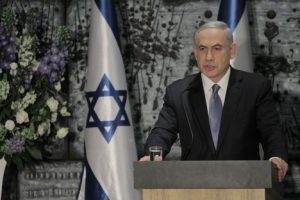