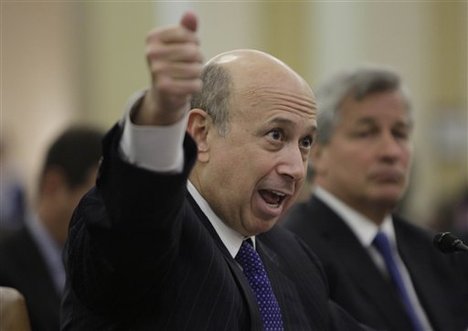 In a direct contradiction to an analysis last week, Bitcoin’s recent surge has had no major effect on the demand for gold, Jeffrey Currie, the global head of commodities research at Goldman Sachs commented to the Financial Times, Cointelegraph reported Wednesday.

Currie said the demand for gold was not affected by Bitcoin’s price gains because the two assets have different investor pools, the report said.

Bitcoin’s lack of regulation, Currie said, is hindering traditional investors moving into it, the report said. He added Bitcoin and gold have different characteristics and their recent price movements are because of the nature of demand for the assets.

The price of Bitcoin has posted record gains over the past month, Cointelegraph said, while the price of gold has experienced a slump during that same period.

Discussing Bitcoin back in early November, Goldman Sachs CEO Lloyd Blankfein said: “I read a lot of history, and I know that once upon a time, a coin was worth $5 if it had $5 worth of gold in it. Now we have paper that is just backed by fiat…Maybe in the new world, something gets backed by consensus,” Cointelegraph reported. 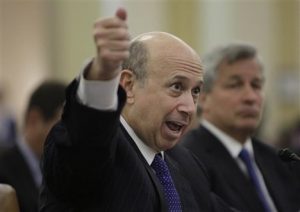