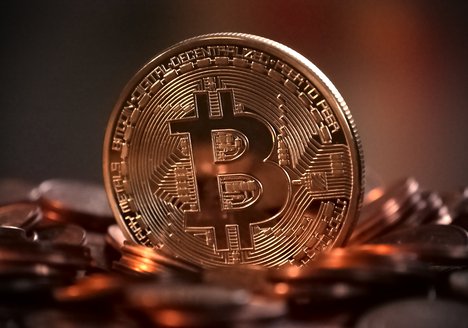 Bitcoin futures may have been dealt a new blow Wednesday when the brokerage firm Interactive Brokers Group Inc announced it will allow its traders to begin betting against the cryptocurrency, Cointelegraph reported.

CEO Thomas Peterffy told the Financial Times clients will be allowed to short Bitcoin futures by the end of this week, the report said.

The announcement follows a strong bull market after Bitcoin futures trading began earlier this week, the report says. However, Financial Times reports, Interactive Brokers is handling an estimated 53 percent of the total futures volume on 4 Board Options Exchange (CBOE) – a sudden open short potential, the report said, could reverse the bullish trend.

While permitting shorting Bitcoin, Interactive will require short positions deposit five times the value of their futures contracts in order to protect the brokerage, the report said.

Allowing no limits to potential losses on short positions if Bitcoin continues to surge, Cointelegraph reported, Peterffy himself points out betting against the cryptocurrency is especially risky.

“I think it’s suicidal to sell this contract, because it can run away with you,” Peterffy said, adding “How much a Bitcoin is worth, nobody knows.” 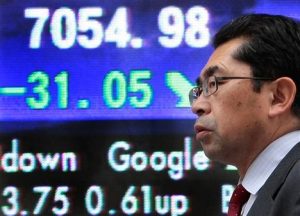 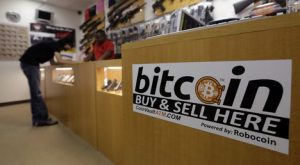