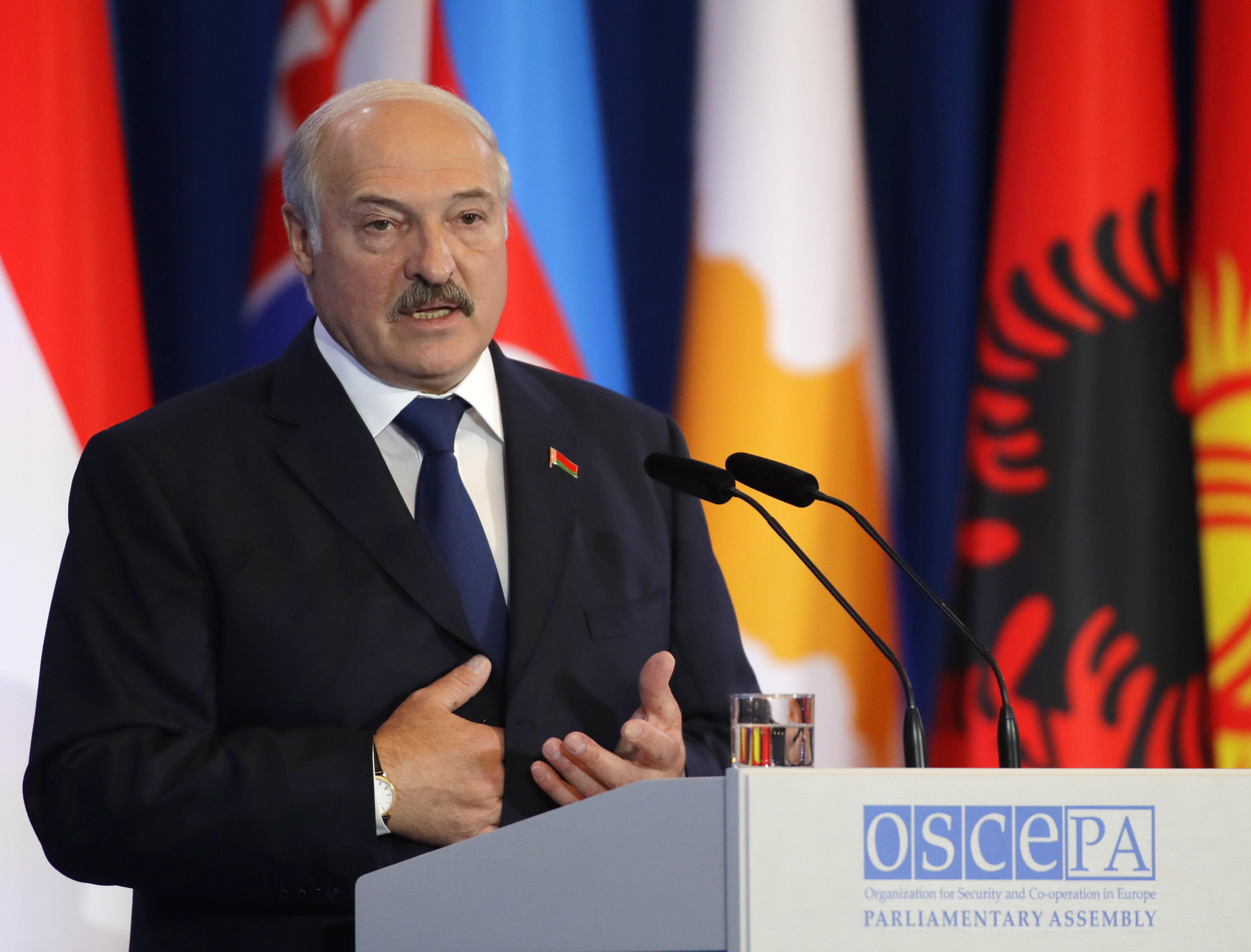 Blockchain and cryptocurrency use have been approved in Belarus as President Aleksandr Lukashenko formally signed a “super liberal” bill signaling state support for the initiative, Cointelegraph reported Tuesday.

The legislation is designed to remove bureaucracy which could potentially hinder Blockchain’s implementation, the report said, and gives the go-ahead to a permissive environment for cryptocurrency exchange.

“Today’s ratification of the digital economy by the president: The decree will be signed by the end of this year, and is a super liberal version with 100 percent absence of bureaucracy for supporting all forms of Blockchain adoption,” one IT industry insider close to the president wrote on Facebook following the signing.

The Digital Economy takes Belarus further than its neighbors in the race to incorporate emerging disruptive technologies, the report said.

Russia, for example, has had a problematic road to adoption of cryptocurrency, the report said, with conflicting statements creating an uncertain picture of their future legal status.

Kazakhstan, on the other hand, has increasingly taken steps towards its stated goal of becoming the “Blockchain Singapore.” 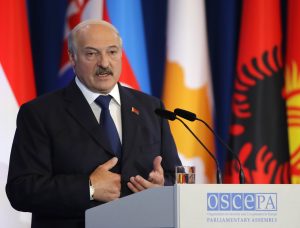