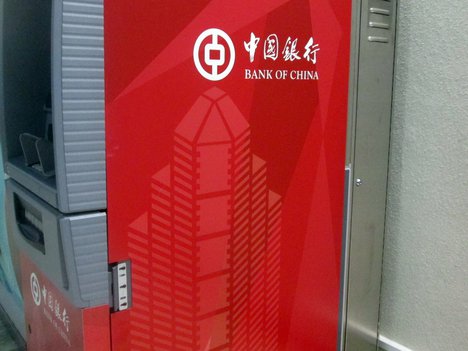 Speaking at a forum in Shanghai, People’s Bank of China deputy governor Pan Gongsheng said he thinks bitcoin will end up floating down a river as a dead body, Cryptocoinsnews reported Tuesday.

It was ‘scary to think about’ where the market would be now if ICOs, bitcoin transactions and financing activities were still taking place in China, Cryptocoinsnews reported.

As part of his speech, Gongsheng cited a column by Éric Pichet, an economist and professor at the Kedge Business School in France.

In the column, Pichet argues cryptocurrency will come to an end after a hack of the blockchain or via a global government ban.

Gongsheng cited both Pichet as well as British economist John Maynard Keynes, saying: “As Keynes has taught us, ‘the market can remain irrational longer than you can remain solvent.‘ There is only one thing left to do: Sit on the bank of the river to see the body of the bitcoin pass, a future day.

Recently, it was reported the U.K. Treasury department is planning to introduce tighter regulations on digital currencies such as bitcoin in a bid to combat crime like tax evasion and money laundering, the report said 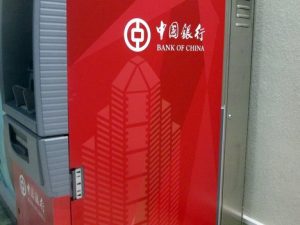