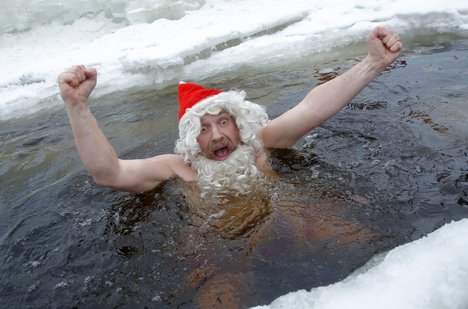 Ded Moroz, the Russian version of Santa Claus, is considering issuing his own cryptocurrency, Cointelegraph reported Monday, a move that might prove troublesome for Russian President Vladimir Putin.

The Russian government’s position on cryptocurrencies is a bit nebulous, the report said, and if the man is considering the move, look for trouble ahead.

While touring Russian cities visiting the underprivileged and children’s hospitals, the report said, the man was forthright about keeping up with the times.

Touching on the subject in a recent interview, he said “”I live for a very long time and do not remember how old I am, but I want to keep up with the times. Now the world is ruled by electronics, and friends advise me to release my own cryptocurrency.”

While he is  pushing a crypto agenda, the report said, those who are against the digital currencies may find themselves out in the cold this Christmas – among that group may well be Vladimir Putin.

Setting up a cryptocurrency mining operation might help with house heating back in his cold hometown, the man added. 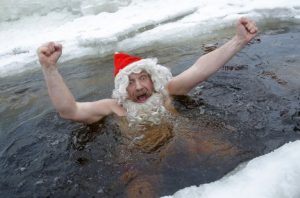