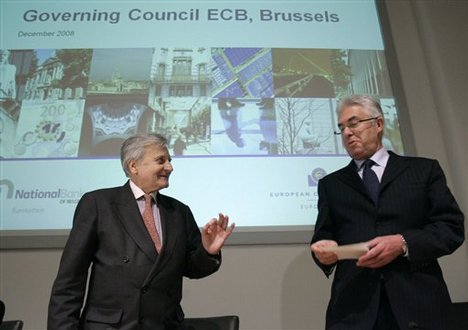 Calling bitcoin’s price “a speculative asset by definition,” the vice president of the European Central Bank (ECB) warned about the risk of investing in bitcoin at current valuations, Coindesk reported.

“Investors are taking that risk of buying at such high prices.” – Vitor Constancio

Since its high-water mark, the report said, the value has since dropped closer to $10,000, prompting many in the finance space to say bitcoin is in a bubble.

Even so, Constancio told CNBC the ECB is not in a position to regulate the cryptocurrency, saying, “We don’t have responsibility or even instruments that point to particular prices of particular assets, that is certainly not the role of central banks.”

His comments mirrored ECB president Mario Draghi, who in September indicated the central bank does not have the authority to regulate cryptocurrencies, the report said.

“It would actually not be in our powers to prohibit and regulate” bitcoin and other digital currencies, he said at the time. 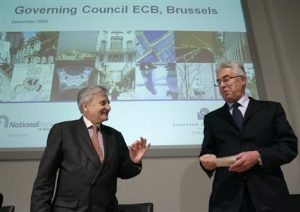