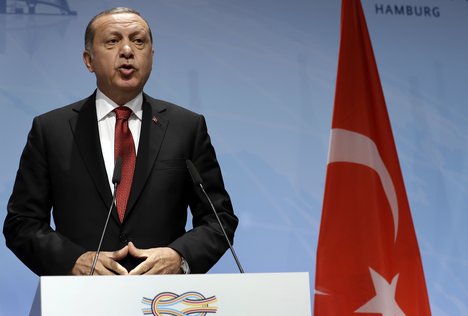 Turkey claimed Thursday Bitcoin is “not compatible” with Islam because its government is unable to control it, Cointelegraph reported.

Lawmakers released a statement from a meeting of the state Directorate of Religious Affairs (Diyanet) in which they said Bitcoin’s “speculative” nature meant buying and selling it was inappropriate for Muslims, the report said.

“Buying and selling virtual currencies is not compatible with religion at this time because of the fact that their valuation is open to speculation.” – Turkish state Directorate of Religious Affairs (Diyanet) statement

“They can be easily used in illegal activities like money laundering, and they are not under the state’s audit and surveillance,” Euronews translated the statement republished by local news outlet Enson Haber to read.

The guidance was issued by Diyanet Nov. 24, several days prior to Bitcoin’s latest bull run which saw the virtual currency top $11,000 before falling 15 percent.

Turkey was previously a target of Bitcoin startups after the country infamously banned PayPal, but conditions have remained unstable, the report said.

BTCTurk, Cointelegraph reported, a Bitcoin exchange which temporarily shut down its operations in 2016, failed to find a banking partner after local institutions terminated its accounts without warning. 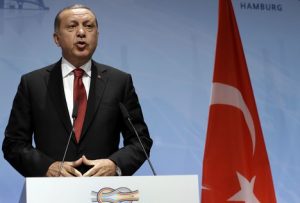