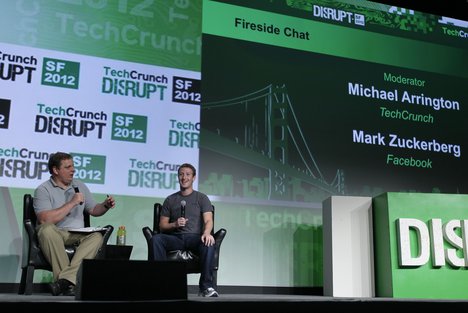 A $100-million hedge fund to be launched by TechCrunch founder Michael Arrington to be mainly involved in buying and holding cryptocurrency assets and investing in token sales and some equities and debt will be launched shortly, Cointelegraph reported Wednesday.

Arrington’s entry in virtual currency markets begins the next stage in his professional career, the report said, a move he hopes he will be involved in until his retirement.

Arrington said the fund is the first of its kind that will compel all limited partners (LP) to invest in Ripple (XRP), Cointelegraph reported. The cryptocurrency is being used to power the RippleNet software of San Francisco-based startup Ripple. The token will also be utilized by Arrington XRP Capital for all distribution transactions, as well as fees.

In addition, Arrington said the use of Ripple’s XRP token will improve on the current digital currency hedge fund model by resolving some major issues currently seen in the model, the report said.

Cointelegraph said one issue is the practice by hedge funds to take investments from fiat currencies with the purpose of investing in cryptocurrencies like Bitcoin and Ethereum to support the launching of new virtual currencies.

“We think XRP is a particularly useful currency because of the transaction times,” Arrington said, “I think it makes a lot of sense to denominate a hedge fund in a cryptocurrency, the only downside is [potential] volatility against fiat.”

Thus far, the report said, Arrington and his partners have raised $50 million for the fund and hope to conclude their fundraising before the end of 2017. 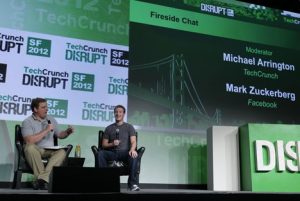