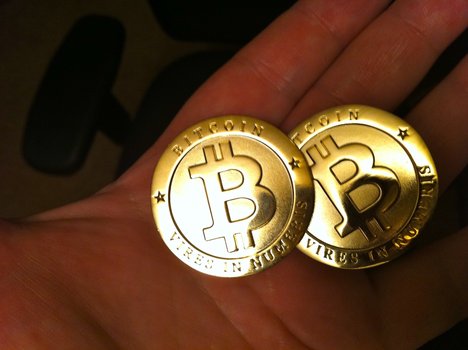 TOBAM, a French asset management company, announced the creation of the first Bitcoin mutual fund on Wednesday whose goal is to allow institutional investors to gain access to the cryptocurrency, Cointelegraph reported.

The company, with $9 billion under management, created the fund as an unregulated alternative investment in order to provide more-regulated investors to gain Bitcoin exposure without the regulatory concerns, the report said.

“Direct investment in Bitcoin can be operationally challenging, from dealing with the choice of the platform, to maintaining the proper security measures in terms of custody and to managing the changes made to the protocol.” – Christopher Roehri, business development lead, TOBAM

During the last two months, the report said, the widespread adoption of Bitcoin at the institutional level has continued. The announcement by the Chicago Mercantile Exchange (CME) for the provision of Bitcoin futures, as well as other firms, has caused bitcoin prices to soar to new all-time highs over $8,400, the report said. 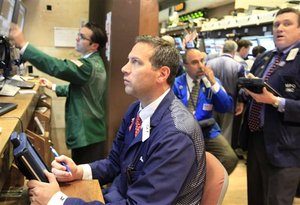