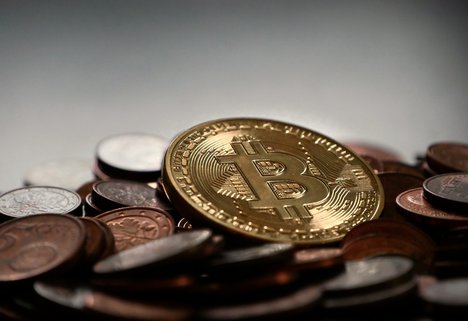 Cyber thieves transferred bitcoins worth more than 100,000 euros ($117,000) from a man’s account while he was logged in on a restaurant’s public wireless network, Austrian police told The Associated Press Wednesday.

The bitcoins, a police statement Wednesday said, were moved to an “unknown, non-traceable account” after the unidentified 36-year-old man lodged in to his account at the restaurant in the southeast city of Innsbruck Tuesday to check the value of his digital currency, the report said.

Police continue to investigate whether the victim’s account was already hacked before he logged on to the unsecured network, the report said.