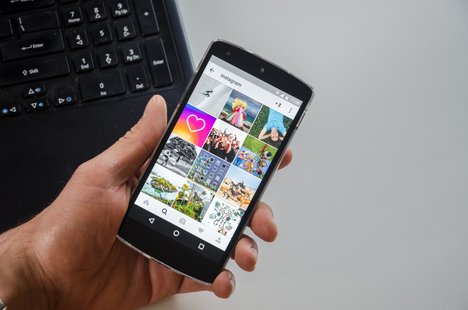 Cointelegraph reports Tether has been the victim of a substantial hacking event with a loss of more than $30 million from the Tether treasury account, a post on its website said Tuesday.

The loss was discovered when the tokens were sent to an unauthorized Bitcoin address, the report said.

In the meantime, Tether is taking all necessary action to ensure there is no further disruption, the report said.

“Yesterday, we discovered that funds were improperly removed from the Tether treasury wallet through malicious action by an external attacker,” the post reported, adding “Tether integrators must take immediate action, as discussed below, to prevent further ecosystem disruption.”

In addition, the site says all Tether wallet services have been suspended pending a thorough investigation of the cause of the hack. As a security precaution, the report said, Tether is releasing a new version of Omni Core via hard fork in order to prevent the attacker from moving funds into any other wallet.

Tether is also encouraging all users to immediately upgrade their Omni Core to the new, protected version, the report said. Tether will continue pursuing ways to reclaim the coins stranded by the hack.

The company assured users Tether issuances have not been impacted by the hack and all functionality and tokens are backed by assets as normal, Cointelegraph reported.

According to the post: “…all Tether tokens remain fully backed by assets in the Tether reserve. The only tokens that will not be redeemed are the ones that were stolen from Tether treasury yesterday. Those tokens will be returned to treasury once the Omni Layer protocol enhancements are in place.”