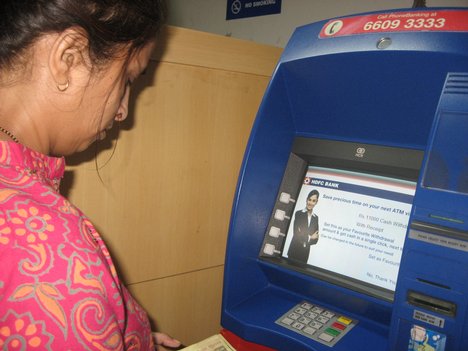 Two blockchain production-ready beta solutions will be launched by the State Bank of India next month that will be ready for use in 27 major Indian banks of the “BankChain” consortium, Cryptocoinsnews reported Monday.

Government-owned State Bank of India (SBI) is India’s largest banking corporation with assets more than $460 billion with a interests in just about every financial services sector in the country, the report said.

BankChain has also teamed up with Intel, IBM and Microsoft as technology partners, the report explained.

Sudin Baraokar, SBI’s head of innovation told Cryptocoinsnews the consortium will use its first blockchain applications with two beta rollouts for smart contracts and a common know your customer (KYC) platform next month.

“By next month,” Baraokar said, “we should have two beta production solutions ready for use by the 27 banks. We will also invite further participation. The beta production that will be ready and smart contracts and the second is KYC.”

Baraokar pointed to “simple” processes like non-disclosure agreements that can be automated, as opposed to manually signing forms, the report said.

“A lot of internal processes can be [smart] contracted,” Baraokar revealed. “We do a lot of IT procurement, a lot of it can be implemented using blockchain.”

A blockchain-powered KYC solution is listed among 10 “active projects” of the BankChain slate. Other notable projects include virtual currencies, cross border payments and peer-to-peer payments, the report said. As reported earlier this month, the SBI’s KYC blockchain solution will run on Intel’s modular Hyperledger Sawtooth platform. 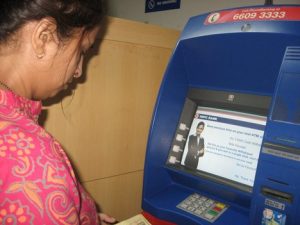 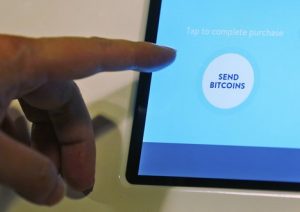