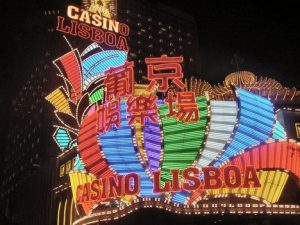 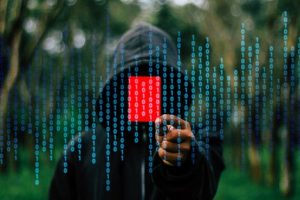 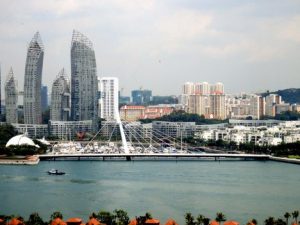 Dragon Corps. spoke with Business Insider about their plan to raise $500 million (£377 million) through an Initial Coin Offering (ICO) that would give its buyers cryptocurrency coins that can be exchanged for non-negotiable gambling chips in a casino that will float dockside in Macau.

The report on Friday details how even though Macau has not authorized BItcoin services, China recently cracked down on ICOs and gambling debts are not enforceable under Chinese law.

The company is registered in the British Virgin Islands so the jurisdiction where investors would have to file if legal disputes arise would not be in China.

Macau’s existing casinos have the legal barrier that makes them far different from those in Las Vegas or Monaco since China has strict laws about preventing its citizens from moving cash out of the country so high-rolling customers will pay junket companies in China to handle their trips to the former Portuguese enclave.

The junket then gives the gamblers an equivalent stake in non-negotiable gambling chips once in Macau which can only be spent betting on the casinos and the gamblers can exchange their winnings for cash, which is then given back to them upon their return to China by the junket.

The Chinese law is avoided since the gambler’s money doesn’t actually go anywhere, it remains within the junket in China, plus or minus the amount of winnings or losings from Macau.

Over $17 billion (£12.8 billion) is staked each month through the largest junket, SinCity Group, according to Bloomberg.

Ahmad explained that Macau’s gambling economy is so vast since it’s often shadowed by a financing sector operated in part by the junkets, “On paper, it’s seven times the size of Las Vegas, but really it’s probably about 20 times.”

The Dragon ICO attempts to solve that friction since gamblers would be able to buy Dragon crypto-coins and then exchange those for non-negotiable chips, Ahmad said.

Dragon coins would be a limited supply to Gamblers who buy them to wager in the floating casino and ICO investors that are buying the coins because they view them as an investment opportunity like Bitcoin or Ethereum.

Dragon also said they were not going to charge the traditional junket costs that are usually 5% each way.

“We charge 0.5% [each way], taking only 1%. It’s much quicker, cheaper, faster, more transparent,” Ahmad says. “You have full ownership of the tokens. It’s better in all aspects.”