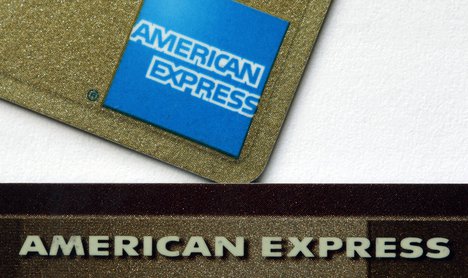 The app is already being used for Business to Business (B2B) payments between US corporate customers and UK-based customers banking with Santander UK, the report said.

A company press release touts the connection as just the beginning for Amex, quoting AMEX CIO Marc Gordon, who said: “American Express has a long history of integrating new technologies. This collaboration with Ripple and Santander represents the next step forward on our Blockchain journey, evolving the way we move money around the world.”

The connection for Ripple is a substantial win, the report said, especially in light of recent problems with legal issues after a dispute over a huge number of Ripple coins with startup R3.

As the company continues to gain use cases, the report continued, value in the coins has continued to climb. The Ripple price early Thursday had risen 17 percent to $0.24. 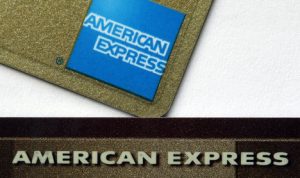