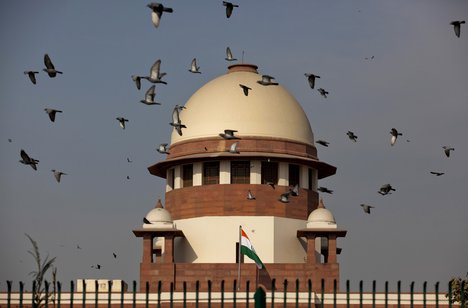 India’s Supreme Court is seeking answers from the government to a petition calling for the regulation of the use of the leading cryptocurrency Bitcoin in the country, Cointelegraph reported.

In the petition, the report said, claims were made the digital currency may be used in performing untraceable transactions across borders, making it an attractive tool for tax evaders and ransomware attackers.

The Hindu recently reported three of the justices sent a notice to India’s central bank, market regulator, tax department and other responsible agencies, requesting they answer a petition on the issue, the report said.

In addition, the report said, the petition claims Bitcoin exchanges in the country add 2,500 users per day and roughly 500,000 Indian citizens already have Bitcoin holdings. These developments could have adverse effects on the market value of other commodities in the country.

The petition, the report said, cites actions taken by other countries – including China and Russia – to block Bitcoin websites.

Because of these actions, the report said, the petition also urged the Supreme Court to intervene and ask the government to urgently decide how it will approach the issue.

The government of India has virtually adopted a “wait-and-see” attitude on the digital currency issue, the report said.

In April 2017, it created a committee to study Bitcoin and other cryptocurrencies and how to best regulate them, Cointelegraph reported. However, it has failed to advance concrete steps to regulate the virtual currencies. 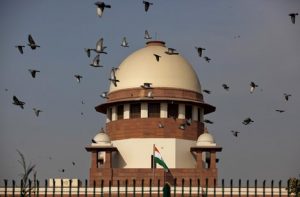