Report: China May Cut Off Cheap Power To Bitcoin Miners? 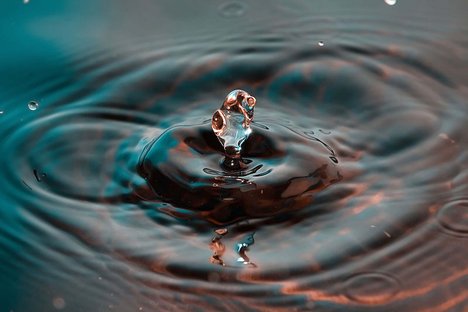 According to local reports gathered by Cointelegraph.com, the Chinese government’s anti-Bitcoin stance is growing stronger, with reports the spigot may be turned off for cheap hydroelectric power being used by the largest Chinese Bitcoin mining facilities.

The Sichuan Electric Power Company has issued a circular indicating it will no longer provide the necessary power from its grid-connected hydropower stations, the report said.

The as-yet-unconfirmed circular suggests Bitcoin mining is an “illegal operation,” the report said.

Meanwhile, miners feel the Bitcoin operations are using ‘discarded water’ –  water that is let go without producing electricity, which is why the price has been remarkably low, the report said.

Nevertheless, the supply cut off is coming from both sides, as the province has declared both a ‘no new power plants’ policy, as well as acquiring all existing power plants, the report said.

Such a change would reflect the pervasive feeling from the government of China, as cryptocurrencies have increasingly met with increasingly constricting regulation, the report said. 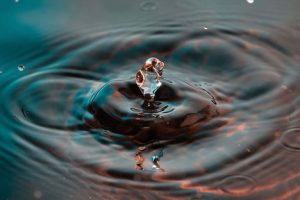