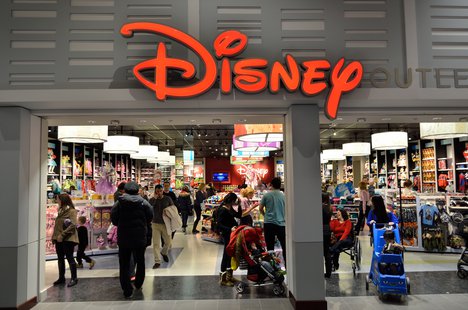 In 2014, Disney originally conceived Dragonchain as a blockchain-based asset management platform, but two years later it shelved the project and released it as open source software, the report said.

However, the report said, earlier this year, a group of former Disney employees resurrected the project and decided to raise funds through a utility token crowdsale running from Oct. 2 to Nov. 2.

During a resale for it’s dragon tokens, the startup had already raised $1.4 million. During its public ICO, it added approximately $13.7 billion, bringing its fundraising total to near $15.1 million, the report said.The Dragonchain platform is a hybrid public-private blockchain solution that enables companies to maintain full control over sensitive internal data while also serving as a bridge to bitcoin and other public blockchains, the website explains.

The developers, the report said, are also building a commercial platform that will run on top of the blockchain and provide companies with turnkey blockchain products including pre-coded smart contracts.

In addition, programmers will be able to use the platform to code smart contracts using established languages such as Java and Python. Dragon tokens – which the developers maintain are utility tokens and not securities – will be accepted as payment for these commercial elements of the platform.

According to the project roadmap, the report said, the platform is tentatively slated for a full roll-out in 2018. This release will coincide with the launch of an incubator program for startups developing tools designed for use within the ecosystem. 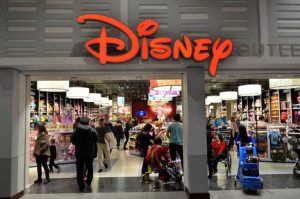