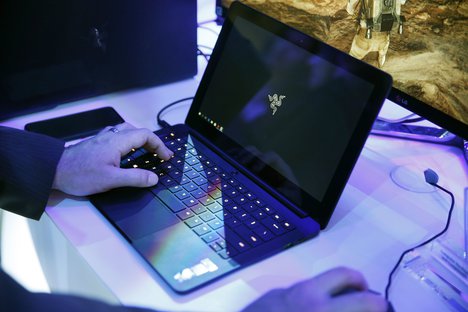 Kofia chairman Hwang Young-key said at a conference the decentralized identification service was developed using smart contracts and the private blockchain platform used by a consortium of investment companies and blockchain startups led by Kofia, the report said.

What this means is the service will enable customers to use the share their blockchain-based certificates and data across all participating financial institutions of the Kofia consortium without the need for a verifying central authority like the Korea Information Certificate Authority (KICA), the report said.

Chain ID will see its launch in November for both Android and iOS apps prior to a rollout of desktop versions, the report said.

Developed by Seoul-based blockchain startup theloop, Chain ID is the beginning of what will eventually be a sweeping adoption of blockchain systems among society, according to the company’s CEO Jonghyup Kim.

A report quotes Kims as saying “Chain ID goes beyond merely replacing Korea’s outdated banking certificates. It puts blockchain into the pocket of every Korean, setting the stage for widespread use of blockchain-based transactions in a new blockchain-powered financial ecosystem. Blockchain is the future.” 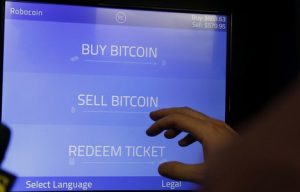 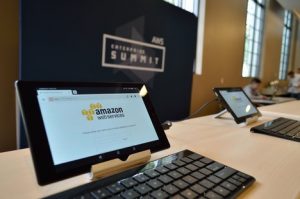 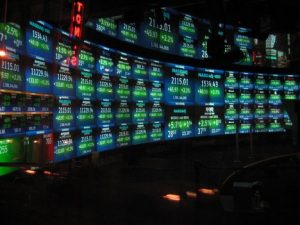