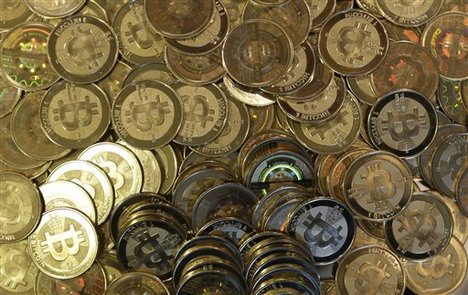 Renewed momentum from CME brought Bitcoin within reach of new heights as investors are still celebrating the weekend’s record-breaking $6,300 plateau, the report said.

Both analyst Tone Vays and investor Max Keiser are predicting imminent peaks for the cryptocurrency, the report said.

Major altcoins, the report said, also made significant gain along with bitcoin, but that trend has since faltered.

Bitcoin Cash, in particular, has reversed the top of its gains which saw the fork hit multi-week highs approaching $500, the report said. 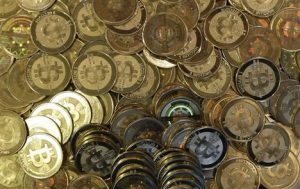