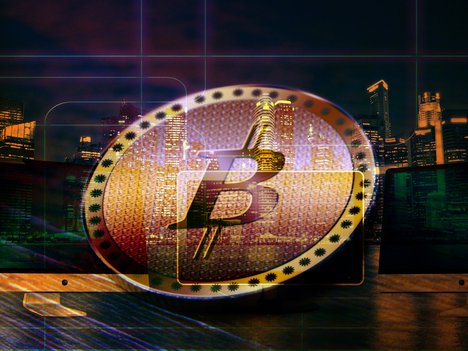 A governor of the United Arab Emirates (UAE) Central Bank warned the public Monday against the use of virtual currencies as an exchange medium, Cointelegraph.com reported.

Mubarak Rashid al-Mansouri claims digital currencies pose risks to the public since they can be used for illegal acts such as money laundering and terrorist activities, the report said.

In a Gulf News report, al-Mansouri said the risk of trading cryptocurrencies is real as shown in the sharp decline in their prices following announcement of a ban on initial coin offerings (ICOs) by several countries.

“The risks of trading in digital currencies have clearly appeared when the prices of digital currency fell sharply after some countries announced a ban on using initial coin offerings,” he said.

His remarks reflect positions held by others around the world who hope to discourage the use of virtual currencies like Bitcoin and Ethereum, the report said. Several countries, meanwhile, have already issued a ban on ICOs, which is a form of fundraising using digital currencies.

In the UAE, the central bank had rejected proposals to issue licenses for the trading of virtual currencies in the country, the report said. This has prevented the cryptocurrency exchanges to offer their services locally. 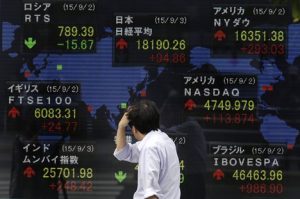