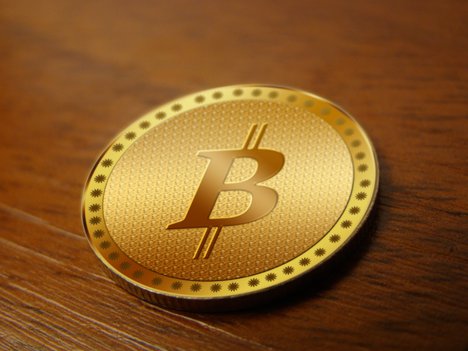 Bitcoin fans are growing increasingly confident the $10,000 price plateau is well within reach now that the cryptocurrency has broken the $6,000 level, Cointelegraph.com reported Monday.

The report said mixed messages are responsible for Bitcoin’s sudden second surge above the $6,000, quoting Max Keiser saying a combination of factors are liable for the upswing.

Anyone who thinks otherwise, he wrote on Twitter Monday, “has not been paying attention,” the report said.

The spike brought altcoin markets along with it, with the top 10 seeing 24-hour gains of up to 6.6 percent, the report said.

Bitcoin Cash, too, has achieved multi-week highs with its Sunday trading price of $475 at its highest since mid-September, the report said.