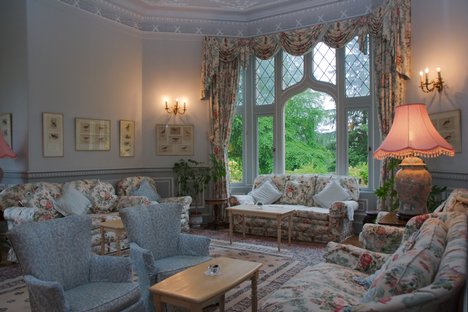 Now a small house in the UK town of Grimsby has entered the housing market for sale via Bitcoin, the report said.

While no one would mistake Grimsby, located on the north east coast of England, to be a place of glitz or glamour, the opportunity has arisen for a piece of realty for sale for 18 BTC, the report said.

The home is currently owned by Sean Atkinson, a 49-year-old freelance artist who decided to put his terraced house on the market in Bitcoin after seeing other more lavish properties go for sale in the digital currency, the report said.

He said: ‘Why not a terraced house in Grimsby?’ adding he would be repainting the home in hopes of adding to its attraction with buyers.

Atkinson, who advertised his house on his website, thinks Bitcoin is a better bet than having his money tied up in Sterling (British Pounds), the report said.

While Atkinson admits he is clearly a believer in digital currencies, he told Cointelegraph.com he would have to charge a little extra in cash to appease the lawyers.

“For me it seems like a much better longer term investment,” he said, adding “unfortunately, I can’t do the entire sale in Bitcoin, due to the process I have to go through with my solicitor, which means there is also a cash payment required of £100.”

He continued: “It’s been a family home and a shared house lived in by several artists. We are currently making it magnolia and white ready for new owners, although get in touch quick if you want any of the wall and ceiling art leaving.”

Because of the amount of bureaucracy, red tape, and tedium in selling a house, many real estate buyers and sellers are really seeing the advantages in Bitcoin, the report said.

Bitcoin allows owners to pay without transaction fees or needing to use banks – and with anonymity. 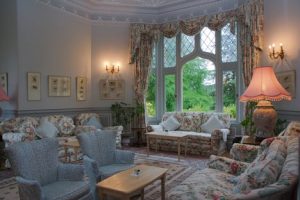