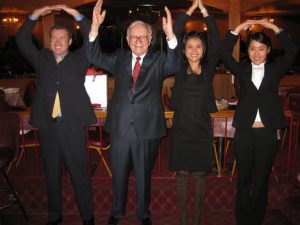 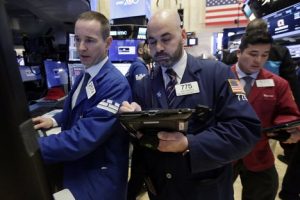 Billionaire investor Warren Buffet said on Friday that the market for the highly rising Bitcoin is already in bubble territory and criticized some of the proposals for applying a value to the cryptocurrency, according to CoinTelegraph.com.

Buffet said that he used a report by MarketWatch to inform his views on Bitcoin and the cryptocurrency market while partaking in a question-and-answer session in Omaha, Nebraska in October 2017.

Buffet said that Bitcoin was already in a “real bubble” and “people get excited from big price movements, and Wall Street accommodates. You can’t value Bitcoin because it’s not a value-producing asset.”

The well-known Buffet has already criticized Bitcoin and other cryptocurrencies, citing concerns about avoiding them since they are “basically a mirage.”