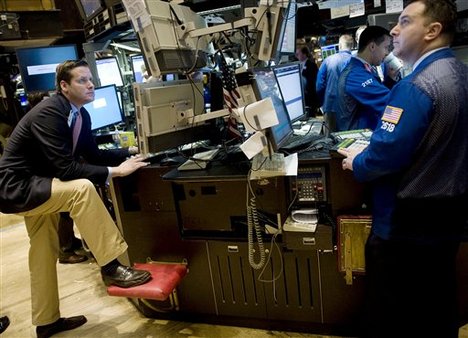 Data from Bitcointicker shows WEX delivering a high of $6,0004 at that time, with Bitstamp coming in at $5,988, the report said.

Within the last 24 hours, the report said, bitcoin had hit lows of close to $5,000 prior to the current surge.

Trading markets are showing resilience despite the disruption caused by Bitcoin Gold and the forecast uncertainty from SegWit2x, the report said, with even mainstream sources predicting fresh all-time highs will come in November.

The rally appeared to take many by surprise, the report said, with commentators expecting an extended correction after Bitcoin price passed $6,000 for the first time last Friday.

Proponents, the report said, are working hard to defend the virtual currency against further accusations related to pyramid schemes or bubble-like behavior. 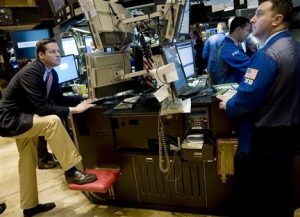