India Gives 1.3% Of GDP In Free Cash Bailout To Banks 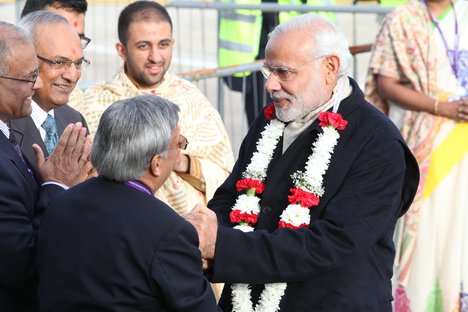 India will inject $32 billion into its banks to firm up support of the institutions, Cointelegraph.com reported Wednesday.

The “game-changing” government bailout should help to bailout banks and curb bad loans, the report said.

Goldman Sachs believes GDP growth could rise “up to five percent” a year after the injection, the report said.

India’s domestic financial institutions have been increasingly worrisome to investors in the past few years.

Earlier this month, rating agency Fitch sounded the alarm about the future if banks were not more strongly recapitalized, the report said.

“Fitch believes the government will have to pump in significantly more even on a bare minimum basis (excluding buffers) if it is to address the system-related risks of a huge NPL (non-performing loan) stock, weak provision cover and poor loan growth,” it said. 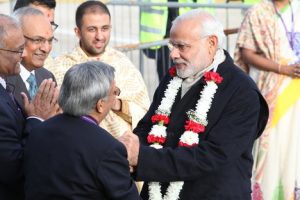