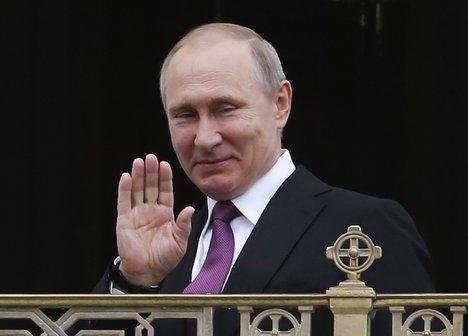 The Kremlin’s press service RNS formally announced the move saying regulatory statutes will be observed “on the basis of” longtime regulated IPOs, the report said.

The government, the report continued, may now legally define the status of various terms related to what the Kremlin describes as “digital technology.”

As part of so-called ‘distributed ledger technology,’ these will be included alongside ‘cryptocurrency,’ ‘token’ and ‘smart contract,’ the report said

By Dec. 20, RMS reported, ideas for a dedicated regulatory sandbox for fintech in partnership with the central bank should also be announced. 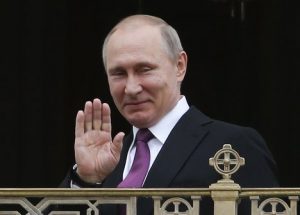