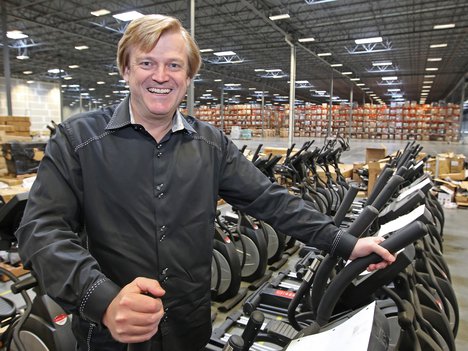 It took three years to develop, but now a subsidiary of Overstock has a tool designed to let short-sellers identify and borrow shares they want to trade against, rather than shares they might not actually possess, Coindesk.com reported.

Known as a Digital Locate Receipt (DLR), the report says, the technology is based on the company’s tZERO platform and is designed to curb the practices of so-called naked short selling whereby investors trade on stocks they promise to borrow, but do not.

Although multiple calls and emails to Overstock and its subsidiary Medici Ventures were unreturned Monday, the tZERO website said: “All DLR creations and purchases are registered to the blockchain creating a permanent order trail and accessible digital record.”

The DLRs are expected to be formally revealed at the Money 20/20 conference in Las Vegas this week, the report said, and are designed to be blockchain-based versions of Regulation SHO “locates,” which were introduced in 2005 to cut down on investors trading against other people’s stocks during off-hours trading.

The regulation was meant to assure stock owners they could reap rewards from off-hours trading by formally lending the stock – and thus to discourage short sellers from merely promising to borrow the stocks they wanted to bet against, the report said.

The new application appears designed to entice companies to list their shares by making them more attractive to investors, the report said.

The idea is to ensure actual shareholders are compensated for activities involving the assets they own during off hours and are no longer cut out, the report said.

The service, the report added, will likely be available on tZERO’s Neotrader web portal and via a proprietary web portal through which users can route the trading.

Finally, when users purchase a DLR, they will be able to short the underlying stock equal to the number of receipts they’ve purchased for the day or the overnight positions they’ve acquired, the report said. 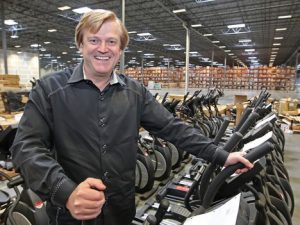