Bitcoin Prices Drop Below $6,000, Is The Cryptocurrency Prepping For A Pullback? 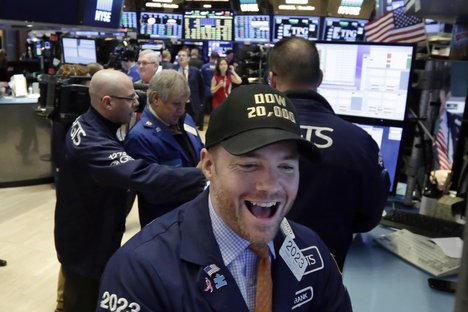 The hike is the result of the cumulative returns from the September low of $2,980 to more than 100 percent, the report said.

Despite the regulatory crackdown in China and subsequent fears of similar restrictions worldwide, the record rally indicates investor sentiment continues to grow, the report said.

Holding bitcoin ahead of November’s hard fork, the report said, have boosted its appeal. The forthcoming hard fork promises the creation of a new type of cryptocurrency.

However, price action analysis suggests BTC could be prepping for a deeper pullback, the report said.

Bitcoin has rallied close to 500 percent since the start of 2017, the report said.

As far as the stellar gains, a pullback of more than 20 percent will qualify as healthy correction and not a bear market as widely believed, the report said. Meanwhile, a drop of 20 percent or more is considered an entry into a bear market. 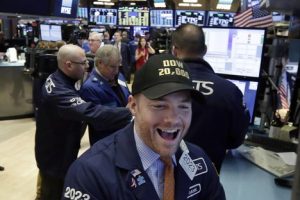