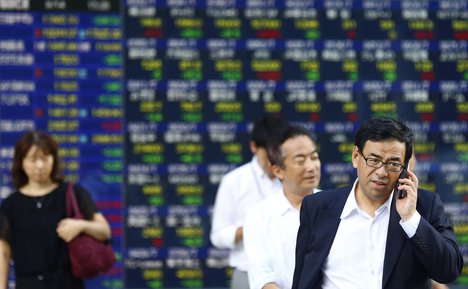 A Ripple exchange and trading platform manager and operator has been arrested by Tokyo police for allegedly swindling an investor amid a wider investigation of a sweeping fraud, Cryptocoinsnews.com reported.

Takenaka was arrested Wednesday for allegedly swindling ¥1.4 million ($12,500) from an investor persuaded into sending the cash into the exchange’s bank account in March 2015, the report said.

Authorities allege Takenaka took the money despite the company effectively being bankrupt at the time of the incident, the report said.

In addition, the report said, cybercrime police are investigating claims he allegedly defrauded an additional ¥17 million ($150,000) from at least 40 customers in Japan after initially luring them with no deposit fees for trading.

Set up in May 2014, Ripple Trade Japan collected money from its users in exchange for IOUs, signed documents acknowledging debt, the report said. Users could then exchange their IOUs with each other or convert them into Ripple’s XRP tokens or cash.

Takenaka is also suspected by Tokyo’s police of manipulating his company’s systems for personal profit to issue more than ¥120 million ($1 million) in IOUs between November 2014 and February 2015, the report said. He is also alleged to have exchanged some of them with IOUs of other Ripple exchanges before converting them to cash used for personal expenditure and investment at a time when the exchange was already out of money.

Come March 2015, the façade broke when users were unable to withdraw their deposits and the RTJ’s website shut down soon after.

According to the police, Takenaka has admitted to most of the charges. 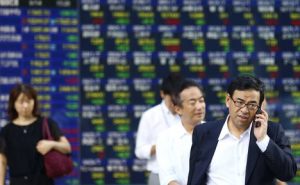