Bitcoin Price Storms Back to $5,725 After Wednesday Drop 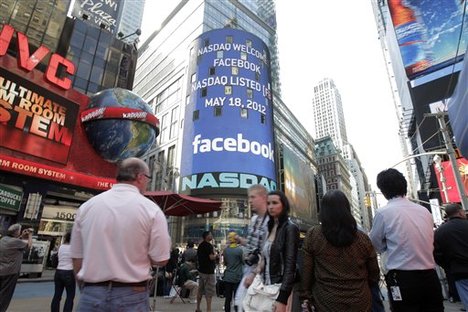 Less than a day after a retreat to a seven-day low, Bitcoin prices are heating up againand have hit a high of $5,725 Thursday, Cryptocoinsnews.com reported.

Yesterday’s low of $5,114 on Bitfinex is being replaced by confidence as bitcoins continue their march to all-time highs.

Bitcoin value in US dollars struck a low at 14:15 (GMT) before trading took a positive turn to end the day near $5,575, the report said. However, momentum took over Thursday as trading shot past $5,600 early before hitting the record high near 11 a.m. GMT. All told, bitcoin prices have gained nearly 12 percent since yesterday’s low.

Trading data from BraveNewCoin reveals Japanese markets accounting for more than a third of the world’s bitcoins traded over a 24-hour period, the report said, followed by USD trading. Korean markets continue to see a premium on bitcoin prices.

Yesterday’s pullback can be summed up as a temporary dip in the speculative lead-up to the November hard fork – an event that could be pushing investors to buy the cryptocurrency – fueling momentum in prices – to benefit from the creation of a new asset, like bitcoin cash in August, Cryptocoinsnews.com reported. Within a day of its launch, Bitcoin Cash (BCH) rose to a market cap over $10 billion, making it the third largest cryptocurrency at the time, the report said. 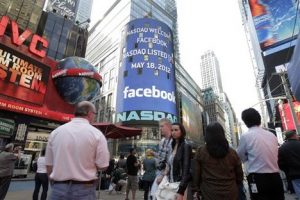