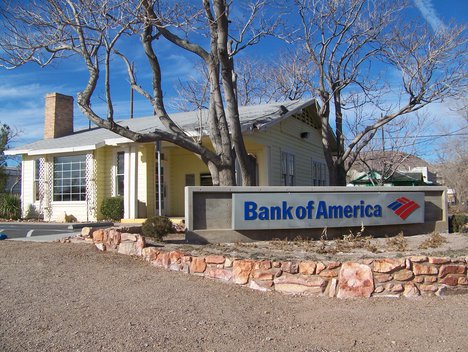 In a pair of patent applications recently released by the US Patent and Trademark Office, the proposed system details how a blockchain could be combined with communications and memory devices to simplify the data processing process, the report said.

As the filings reveal, the report said, current systems require middleware to work, and have a large number of memory, resource and time requirements.

Instead, under the bank proposal, a blockchain would be used to transfer large volumes of data more quickly, while simultaneously tracking the data using cryptographic keys as packets are transferred, the report said.

The system aims to use a blockchain to handle two types of data processing: The actual data transfer itself, as well as a log of the cryptographic keys that identify each data packet and its current processing stage, the report said.

The applications say: “The present invention is directed to providing a novel technical solution that reduces transactional and informational complexities and transforms the processing of electronic files and management of data contained within such files.”

The bank giant continues to build a portfolio of protected blockchain uses, the report said.

In fact, as of August, Bank of America has filed for more than 20 patents related to blockchain or cryptocurrency since 2014. 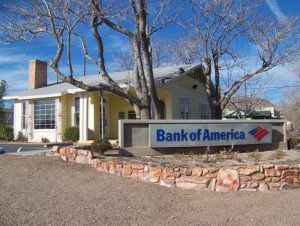