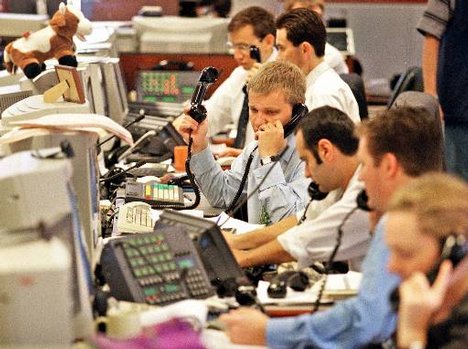 After signing up more than 100 businesses to build enterprise-distributed ledger technology compatible with the ethereum blockchain, the Enterprise Ethereum Alliance announced Wednesday it has added its first Russian bank, Coindesk.com reported.

Sberbank, the nation’s largest bank, is considered a new way to capitalize on international markets, the report said.

“The next step for our blockchain team will be operations with foreign-based financial institutions and other banks, to do some international transactions, to see how we can increase the transparency and improve the trust between banks and corporate clients,” Evgeniy Kravchenko, head of trade finance and correspondent banking at Sberbank told Coindesk.com.

Since the announcement, Sberbank reported it has completed at least two blockchain proofs-of-concept – one for a “smart” letter of credit and another for a letter of guarantee – working in cooperation with regulators, the minister of the economy, other banks and Russia’s International Chamber of Commerce, the report said.

Kravchenko, however, said its entrance into the EEA is part of a bid to go in different directions from cases its already tested, the report said.

“We’ll be working with other banks on projects in other business areas, apart from trade finance: Payments, lending, retail, everything that’s possible,” he added.

But Kravchenko was insistent, the report said, suggesting he’s not limiting the scope of Sberbank’s work with just alliance members.

Instead, he says he open to having the bank continuing to work with Russian banks who aren’t members of the EEA on new and existing projects.

“The more players on the network, the better the network will be,” said Kravchenko. 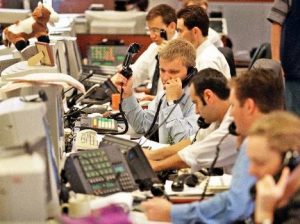