UBS: Cryptocurrencies Are In A ‘Speculative Bubble,’ Unlikely To Become A Real Currency 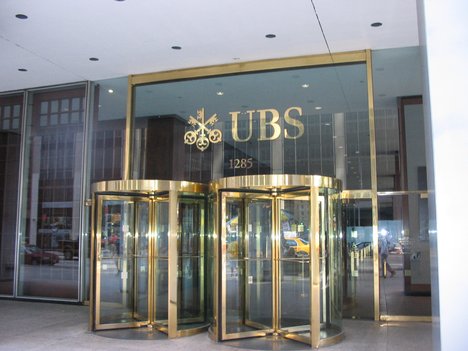 With 1,100 cryptocurrencies presently in circulation and a combined value of all digital currencies passing $175 billion, according to CoinMarketCap.com, UBS believes cryptocurrencies are in a “speculative bubble,” Business Insider reported Tuesday.

“We think the sharp rise in crypto-currency valuations in recent months is a speculative bubble.” – UBS wrote to clients

“Logical arguments against the bubble can then be disregarded as speculators declare that the doubters simply do not understand that the world has changed,” the note continued, ‘The problem with this theory is that the world never changes that much.”

Explaining further, the UBS note said: “Like past bubbles, cryptocurrencies phenomenal rally is underpinned by the promise of future gains. Once blockchain technology is adopted or the projects funded through issuing cryptocurrencies come to fruition, early investors hope to profit. In other words, people are speculating on the future,” Business Insider reported.

With the characterization, UBS joins JPMorgan CEO Jamie Dimon as a vocal skeptic of the cryptocurrency sector. Other investment banks, like Goldman Sachs and Morgan Stanley, have been more bullish on the emerging sector. 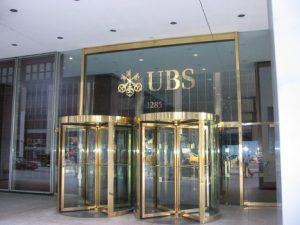 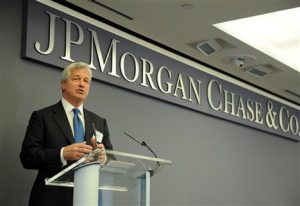