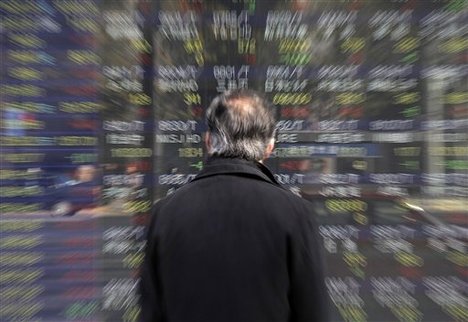 Nobel Prize-winning economist Robert Shiller told CNBC bitcoin is a fad, and compared the cryptocurrency to the bimetallism trend of the late 19th century when both gold and silver were accepted as legal tender.

“I’ll take bitcoin, too, because I know I can sell it and get out of it. There seems to be some strange enthusiasm for it.” – Nobel Prize-winning economist Robert Shiller

Speaking on CNBC’s “Closing Bell” program, Shiller said: “People get excited about things like new monetary standards. Remember bimetallism? It went into a fad, everyone was talking about it for a while. And then it faded.”

On Friday, bitcoin hit a record high of $5,856.10, according to data from industry website CoinDesk. Its market capitalization, which is the total value of all the bitcoin in circulation, reached $96.7 billion, according to Coinmarketcap.com.

“I think gold is a bubble, but it’s always been a bubble,” Shiller said. “It has some industrial uses, but it basically it’s like a fad that’s lasted thousands of years.” 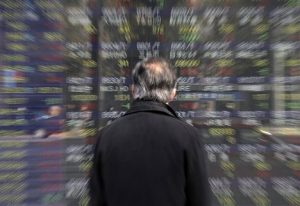