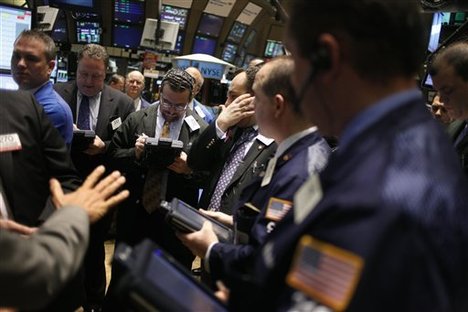 In a blog post Monday, Bitfinex, which already prohibits U.S. users from becoming verified on the platform, warned U.S. users should remove all hosted tokens, the report said.

The blog statement continued: This restriction will remain and, in addition, U.S. individual customers will no longer be able to provide financing on Bitfinex effective November 9, 2017,” the report said.

In the works for some time, Bitfinex’s full exit from the U.S. market is blamed on patchwork regulation and difficulty securing “compliant banking solutions” causing increasing headaches, the report said.

To stay within legal restrictions, Bitfinex had barred certain US states as and when necessary, often at short notice.

As part of divesting U.S. holders of its RRT equity tokens formed from a hack in 2016, Bitfinex added they would be able to sell their entire holdings prior to the Nov. 9 deadline, as well as afterwards by “special arrangement,” the report said.

Traders appeared surprised at the move based on social media reaction, but welcomed clarity on an issue that has plagued multiple exchanges serving the country in recent years, the report said. 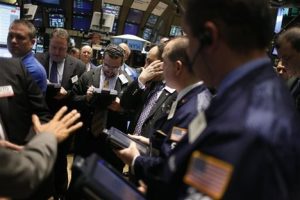