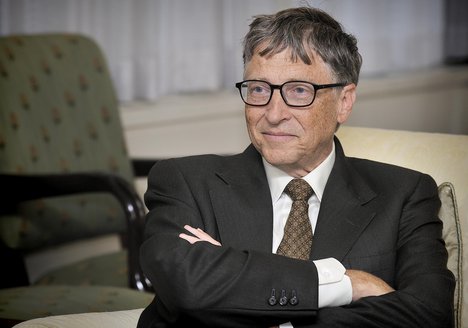 New open-source software for the unbanked that utilizes technology developed by distributed ledger startup Ripple has been released by The Bill and Melinda Gates Foundation, Coindesk.com reported Monday.

Mojaloop aims to provide an interoperability layer between financial institutions, payment providers and other firms offering services to the poor and unbanked, the report said.

Ripple, which came out of the group’s Level One Project, which has also done work exploring technologies like blockchain, is one of three technology firms that participated in the development of the software, the report said.

The Gates Foundation has been weighing applications of the tech since as early as 2015, including its use as a way to bridge disconnected financial systems, Coindesk.com reported.

In a statement by Kosta Peric, the foundation’s deputy director of financial services for the poor, said: “Interoperability of digital payments has been the toughest hurdle for the financial services industry to overcome. With Mojaloop, our technology partners have finally achieved a solution that can apply to any service, and we invite banks and the payments industry to explore and test this tool.”

In addition to the direct work on Mojaloop, the project also saw four other mobile phone technology providers – Ericsson, Huawei, Mahindra Comviva and Telepin – develop a open API to speed up the pace of integrations, the report said. 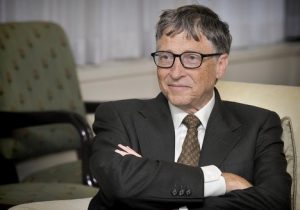