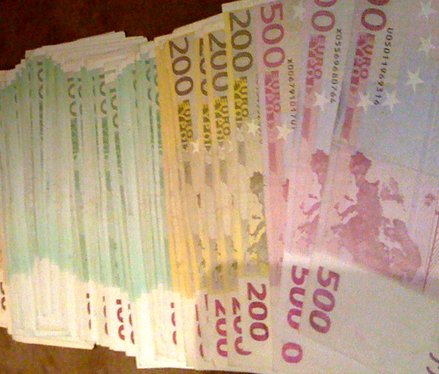 It didn’t take long for Bitcoin prices to strike a new all-time high after crashing the $5,200 barrier earlier Thursday to continue its climb to a new all-time high as the cryptocurrency reached new territory with a high of $5,419 on Bitfinex, Cryptocoinsnews .com reported.

The USD value of bitcoin began the day near $4,800 before frenetic trading began, the report said, and the cryptocurrency reached the aforementioned $5,200 plateau.

Not satisfied with that glass ceiling, the price continued to rise until it reached its current levels, the report said.

Bitcoin’s market cap is now within touching distance of $90 billion after the cryptocurrency gained more than 10 percent over a 24-hour period. Since the turn of the month, bitcoin is up nearly 25 percent, the report said. 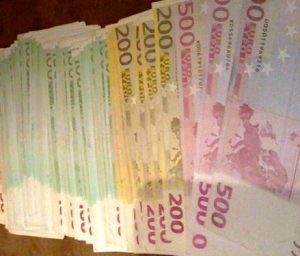