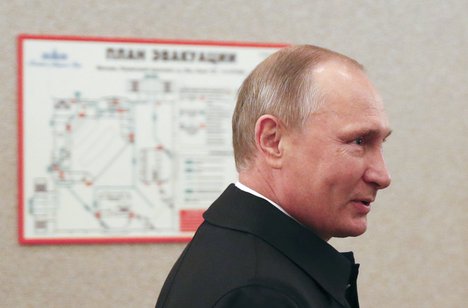 On Tuesday, Putin said cryptocurrencies were risky and used for crime, the report said. Russia’s central bank has said it would block websites selling bitcoin and its rivals to households.

“The president has spoken of the problems related to cryptocurrencies. These are difficulties regarding … money laundering and cases that are related to identification issues,” TASS quoted Siluanov as saying.

“That’s why we have agreed that the state should regulate the issuing of cryptocurrencies, their mining and turnover. The state should take all this under control,” Siluanov said.

Siluanov has previously called for the virtual currencies market to be regulated, Reuters reported. Siluanov, however, has not elaborated yet on how his ministry sees regulation of the cryptocurrencies market.

Bitcoin, the most well-known virtual currency that emerged in mid-2010, is increasingly popular worldwide, the report said. In Russia, it promises substantial profits.

One bitcoin last traded at around $4,811, up from its initial price of less than $1, the report said. 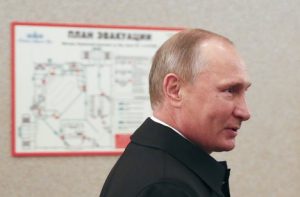