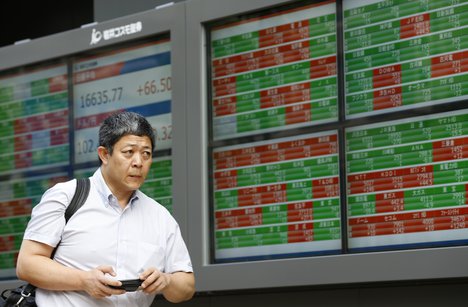 Following a compliance review in the face of regulatory scrutiny, Gatecoin will delist tokens deemed as ‘securities’ by Hong Kong’s financial regulator from its exchange, Cryptocoinsnews.com reported Tuesday.

Hong Kong-based Gatecoin has revealed certain ICO tokens listed on its platform will be delisted if they are classified as ‘securities’ under law.

The SFC claimed “certain ICOs have terms and features that may mean they are ‘securities’” despite digital tokens sold in ICOs normally classified as virtual commodities, Cryptocoinsnews.com reported.

The SFC subsequently added all parties engaging in ICO activities in Hong Kong are required to be registered and licensed by the SFC “irrespective of where they are located,” with guidelines in an accompanying framework, the report said.

As a direct result of the SFC’s regulatory stance, the report said, Gatecoin is now undertaking a regulatory compliance review to determine the legal status of specific tokens listed on its exchange.

In an announcement, the exchange said: “Tokens deemed likely to be categorized as securities will be delisted from Gatecoin. Once we have confirmed which of these tokens are to be delisted, clients will have one week to trade their tokens for bitcoin (BTC) or ether (ETH).”

Gatecoin also confirmed both trading and deposits of these ‘securities’ tokens will be discontinued.

The Hong Kong regulator’s September statement was released a day prior to China’s blanket ban on all ICOs after the Chinese central bank classified them as an ‘illegal’ form of fundraising, the report said. 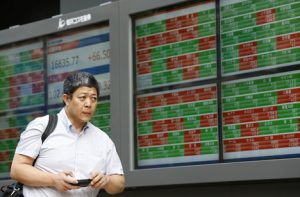