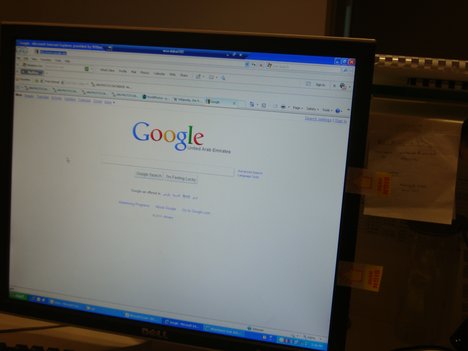 News reports say retail giant Overstock.com has set Thanksgiving as the window to launch its new regulated token exchange with its own initial coin offering (ICO).

Coindesk.com said the token sale will be the inaugural event for the new exchange, which is set to be the first marketplace specifically for trading tokens classed as securities in the U.S. The service is being launched under the umbrella of Overstock’s capital markets arm, tØ, the report said.

The fund-raising effort will see the creation and sale of a tØ-specific token, which users must buy in order to pay for future services, the report said.

Speaking to International Business Times, Overstock CEO Patrick Byrne it will be distinct from other tokens on the exchange, being a so-called utility coin and not a security.

The company expects to raise $200 million to $500 million “easily” via the ICO, Byrne said.

The upcoming exchange, a joint venture with RenGen and Argon Group, will be an alternative trading system (ATS) compliant with the U.S. Securities and Exchange Commission (SEC) and Financial Industry Regulatory Authority (FINRA) regulations, the report said.

Originally launched for the trading of blockchain-based stocks, tØ moved to create the regulated token exchange in response to the recent growth of the ICO use case, the report said.

As tØ is already SEC regulated, Byrne told IBT building the new service was a natural process, adding: “We took something that was already legit and legal, and we just adapted it so it could handle blockchain.”

“If there’s one company that could legitimately issue a token it should be us,” Byrne said. 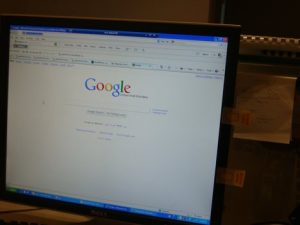 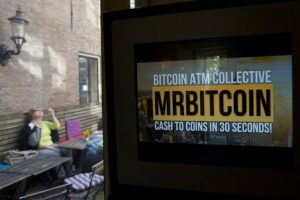