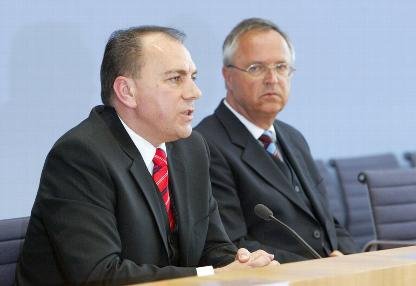 The chairman of UBS claims – in his opinion – bitcoin does not fulfill the functions of a currency, Cryptocoinsnews.com reported Thursday.

Weber, speaking at a financial conference in Zurich this week, dismissed bitcoin’s potential.

Reuters reported Weber claimed his bitcoin skepticism “probably comes from my background as a central banker.”

Weber has previously claimed private currencies like bitcoin will “always be boom and bust…because there is no lender of last resort,” according to a City A.M report in November 2015.

The ‘lender of last resort,’ the report said, is a role typically taken by a central bank where the entity has the authority to change the supply of money during a financial crisis.

Weber’s bitcoin comments followed the much-publicized comments by Dimon, who called bitcoin “a fraud” that is “worth nothing.”

Other major Wall Street figures, the report said, such as Goldman Sachs CEO Llyod Blankfein revealed a more neutral take on bitcoin in a public social media post this week. 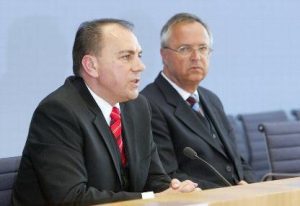