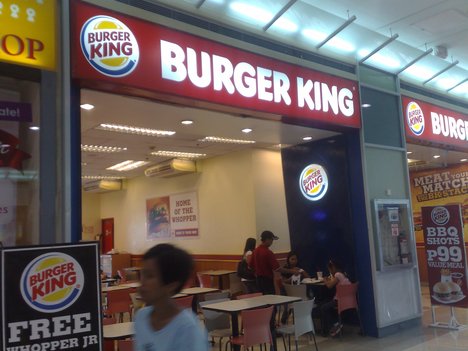 Among the menu items are a “mulled wine ICO” with drinks priced in “tokens” equal to Russian rubles, the report said.

The menu even includes an unavailable Chinese mulled wine, which the menu describes as “banned,” Cointelegraph .com reports.

“Latin America, China, Japan and Europe have invested their cryptocurrency in ICOs,” a blog post about the release reads.

“But we know what you should invest in this Autumn.”

Russian regulators have offered mixed signals even as the country continues to be at the forefront of ICO activity, with numerous startups and “projects” at various levels of completion seeking to capital on current cryptocurrency market profitability, the report said.

Russian lawmakers have recently repeated intentions to ban cryptocurrency for “unqualified” investors, without giving specific details as to how the ban would work.

With the status of ICO tokens remaining a less contentious gray area, businesses are unafraid of repercussions, the report said.

“We invite you to place your bets on cryptocurrency’s long-term outlook,” the blog post continues. 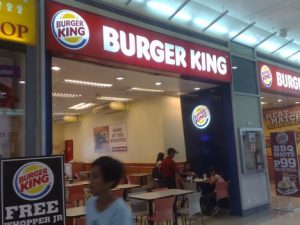