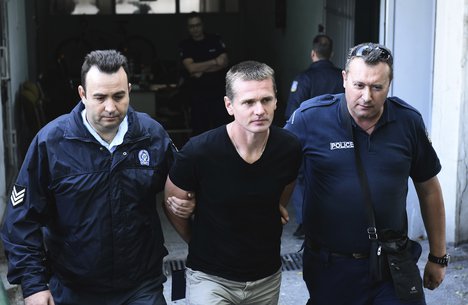 The alleged former operator of bitcoin exchange BTC-e will be extradited to the U.S. to face trial after a Greek court backed a request for the move, Coindesk.com reported Wednesday.

Alexander Vinnik is wanted in the U.S. for allegedly operating an exchange without a license, the report said, as well as using the exchange as a platform to launder nearly $4 billion.

Vinnik’s lawyers announced immediately after the decision they will appeal.

Lawyer Alexandros Lykourezos, said: “We have taken immediate action and appealed the ruling and the case will be examined by the criminal division of the Supreme Court.”

Vinnik denied he had a role as operator of BTC-e during his extradition hearing Wednesday and claimed he had merely worked as a technician for the platform.

The News Tribune reports Vinnik told the court: “I have nothing to do with what I am accused of.”

He also claimed the laptop seized during his arrest was in no way related to his employment, adding it contained only children’s cartoons for his family.

Vinnik was arrested in July while on holiday in Greece soon after the sudden closure of the BTC-e exchange by international law enforcement officials, the report said.

An extradition request has also been made for the Russian citizen by his home country in connection with the same crimes, Coindesk com.

Greek courts have not yet made a formal decision on the request, although Vinnik’s lawyers reportedly said in Wednesday’s appeal they had no plans to contest extradition to Russia, the report said.

Vinnik’s wife, Alexandra, previously told RT she thought U.S. extradition would be “weird,” as the accused had neither lived nor worked in the country. 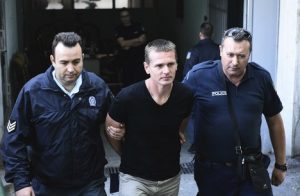