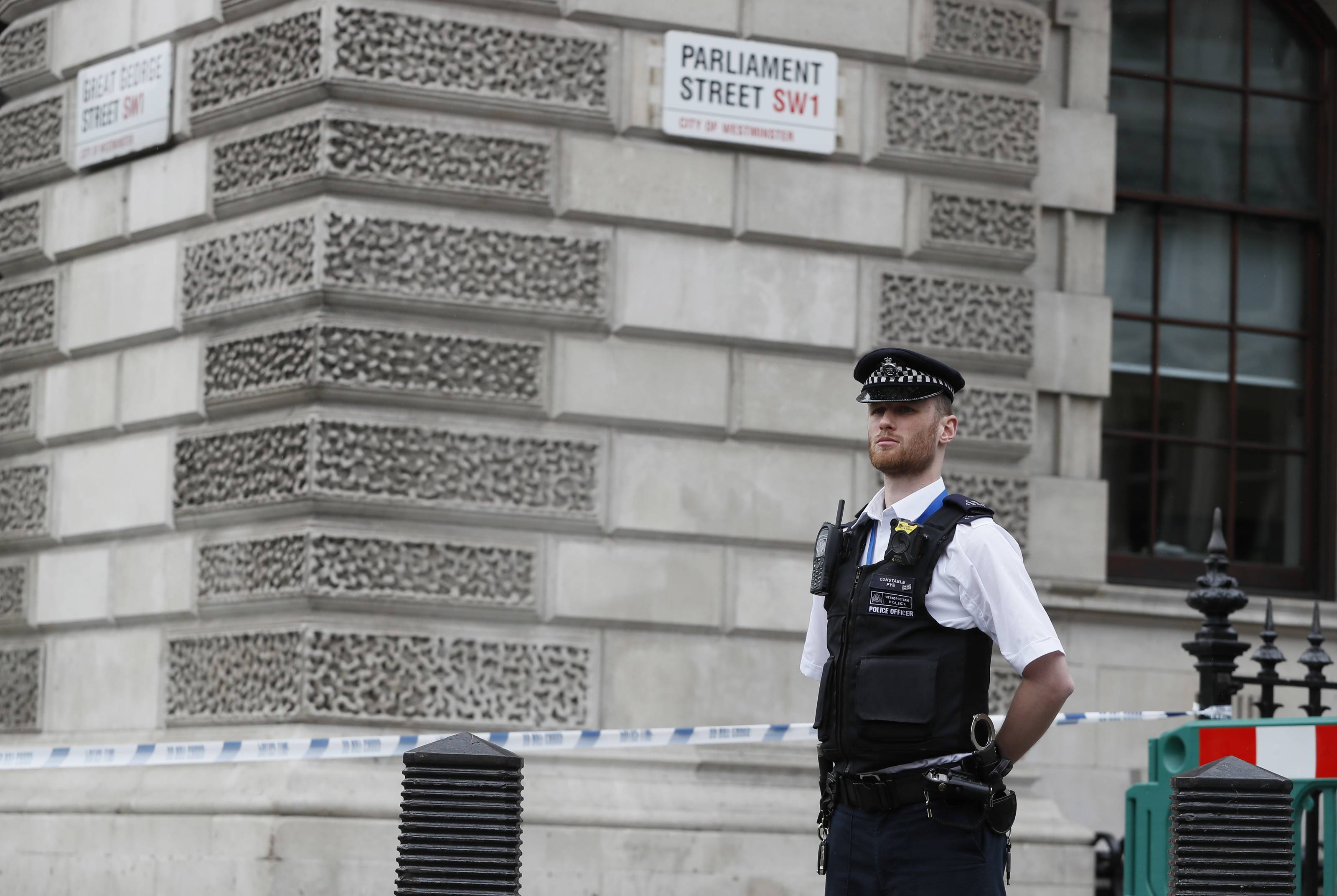 Alexander Vinnik continued denying his connection to the $4 billion laundering case being tried in a Greek court, The Cointelegraph reported Monday. The trial began Friday, prompting Russia to renew its efforts in extraditing Vinnik, an employee of BTC-e, a former Russian exchange.

Vinnik was arrested in July while spending vacation time in Greece approximately the same time BTC-e announced it was closed for “unscheduled technical work,” the report said. Shortly afterward, BTC-e users were directed to an FBI take over page, indicating the company’s fate.

Vinnik was charged with multiple illegal activities such as money laundering, computer hacking, fraud and drug trafficking, said the report. At the time of his arrest, Vinnik’s position at BTC-e was unclear as no one was willing to come forward with the details of his work.

However, with Vinnik taking the bulk of allegations, law enforcement officials are assuming Vinnik was BTC-e’s CEO, the report said. Vinnik maintained his innocence in public statements and extended an offer to assist Vladimir Putin as a digital technology specialist

The Greek trial appears to be a forerunner to the real question of whether Vinnik will be definitely charged or not, The Cointelegraph said. Considering he is a Russian citizen he could be transported back to Russia, where he is already wanted on fraud charges, to stand trial.

In the days to come a panel of judges will take into consideration the request to return Vinnik to Russia, said the report. Vinnik’s lawyer said he would not go against such an inquiry.

Vinnik has already denied his involvement in any illegal actions to a panel of judges, said the report. Vinnik said he did not head the digital currency exchange BTC-e or transfer Bitcoins. When a judge asked why BTC-e’s system shut down following his arrest, Vinnik answered it was merely a coincidence, reiterating he was not familiar with the owner of the exchange.

“How can one man have done all this alone?” Vinnik asked in response to questioning. He stated he was making an effort to fight the extradition request to the United States as he had “nothing to do” with the charges against him. 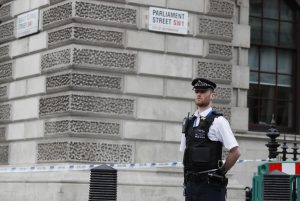 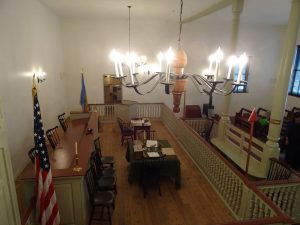